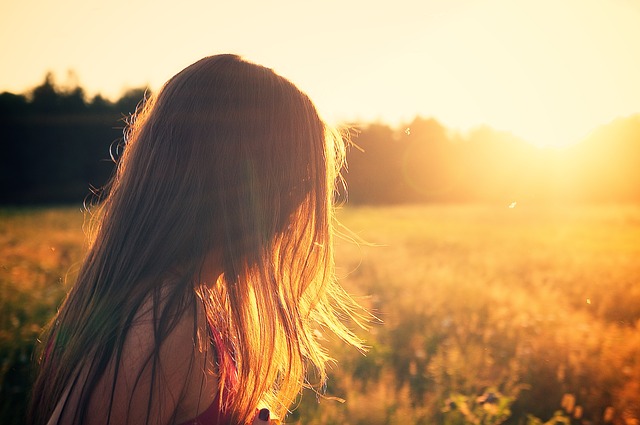 From banal, ugly, sick and degrading, the story about my addiction to drugs has become a story about joy and satisfaction from being myself and living my life. Of course I had to go through the struggles, doubts and the attempts to „escape“… the failures … but ultimately I chose freedom.

I will not describe the painfully well-known details about the reality of addiction, but I want to emphasize something different and I think more important – what happens after the treatment of addiction and onward.

When I was 13 years, I was raped. The city in which I live is small and my „news“ quickly spread. To my child’s psyche that was a big blow. I suffered ridicule, humiliation, lack of understanding and support … So I started to use drugs. I was hoping that they’ll help me overcome the shame, the pain, the loneliness. While at first that was happening, I gradually went overboard. I became a monster, unable to love (myself, nor others), reckless, thoughtless, with a „value“ system that only revolved around money and drugs…

A few years passed that way. I graduated (miraculously!) from high school and I considered that a huge success. But realistically speaking… all I achieved during these years of addiction amounted to a distance from family and people, repeated suicide attempts, numerous lies and living with false realities and illusions… I thought it was high time to begin to heal! I went through various communities (both in Bulgaria and abroad), tried self-healing therapies and other organizations, but all that ended with the same results: temporary, fleeting. I began to despair, because I really wanted to, not only for appearances, become independent.

I had just turned 25 years (end of 2007) when my Mom told me, „Do you want to try something different?“ I was skeptical. „This is a day center in Sofia,“ she said. I was already tired of all my failures, I couldn’t believe that anyone can help me. I agreed nevertheless, and we went to see what the “next” offer was. Here I want to highlight, that for my own sake and that of all those who care about me, that „Solidarnost“ is different and unique.

What attracted me about the program initially, and what fascinates me to this day when I mention it, and still provokes tears in my eyes, was the interest that the psychologists who saw took in me, even while I was still in detox at home. They did not fail once to call and to inquire after my condition – physical and emotional. I agreed to start the program.

In the beginning it was very difficult – I did not want to adopt their internal rules; I argued, resisted the urges of psychologists who said that to stop using, I had to change as a person… Change what? The first two months were a very difficult period in the treatment of my addiction. But the staff never tired of talking to me, taking care of me, fighting with me. I was lucky that my family supported me through it all… and at one point I suddenly felt safe, secure enough to surrender, to break myself and change. And my decision proved to be the most important thing in my entire life until then. Thanks to my efforts, the professional work of the team in the „Solidarnost“ program, and the meaningful and mutual help we exchanged with other participants in the program, I proudly and with a smile can say today that I am an independent, self-respecting, complete person. Everything I wanted, but have not been able to achieve because of substance abuse, now I see as reasonably achievable and much more valuable. To support my words with facts – my family members (many of whom had disowned me) and I get along now and respect each other. I became a more independent and responsible person. I was accepted to study at a university. I have a gorgeous fiancé, who has also been very supportive of me and helped me in therapy. I just underwent an IFN program because we want to have a baby…

Now, after three years of remission, I am convinced that I finally am on the right path for me and I am happy that I was able to conquer this problem. Perhaps I will never forget my life as an addict because looking back, that memory only helps me to keep going, to keep fighting, to continue to grow…

I wish You the same, and more similar successes,

This year the National Drugs, Alcohol and Gambling Helpline (NDAGH) takes part in the second edition of the donating initiative “Bulgaria Donates”. NDAGH provides anonymous and free of charge counseling…

All funds raised will support the activities of the rehabilitation program Solidarnost. 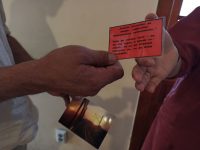 Today we have another occasion to celebrate. One of our clients successfully completed the rehabilitation program „Solidarnost“, observing the anti-epidemic measures – 09 July 2020.